Every Type Of Home Automation For Villas 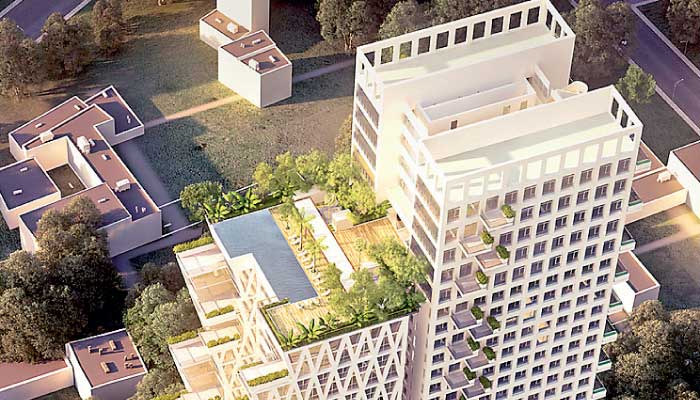 When deciding to building design, one of the most crucial aspects that the designers and engineers have to make provision for is the safety aspect. A building should be able to withstand natural calamities like heavy winds and rain, as well as disasters like earthquakes. Another thing to look for is for fire safety. Fire Protection Consultants will guide on this aspect as Fire safety standards are mandatory in most places around the world. A fire can start due to many reasons, and it could be due to a short circuit, or due to natural disasters. A building has to be constructed in such a way that the risk of a fire accident is minimized. As stated in the saying “better safe than sorry,” the same holds true in the case of fire accidents. When it comes to finishes, especially internal finishes, there is a possibility that this could itself be a source for the fire to begin, because they can be highly ignitable and combustible. Materials used for building such as textiles, plastics, and even furniture have different risks for fire. Some catch fire easily while some don’t. Structural engineers and building designers have to make provision for fire safety, and some of them include fire extinguishers at every floor, fire alarm systems that detect smoke and the occupants of the building are informed about it. The fire should be contained as fast as possible to prevent it from spreading to other parts of the building. The idea of having such a safety precaution is to ensure that the damage through fire is contained as fast as possible. 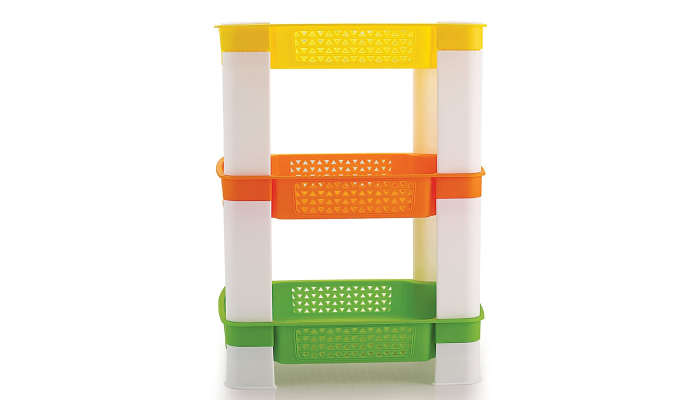 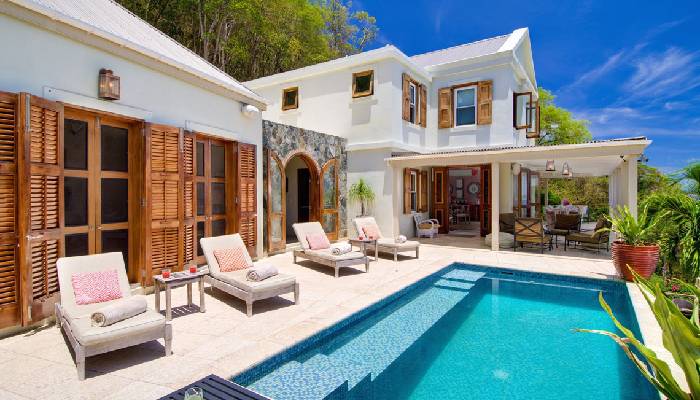 Buying A Villa? Put A Tick On These Legal Papers 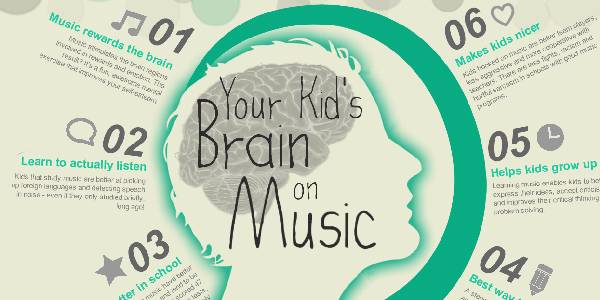 How music education provides positive effects on your brain?